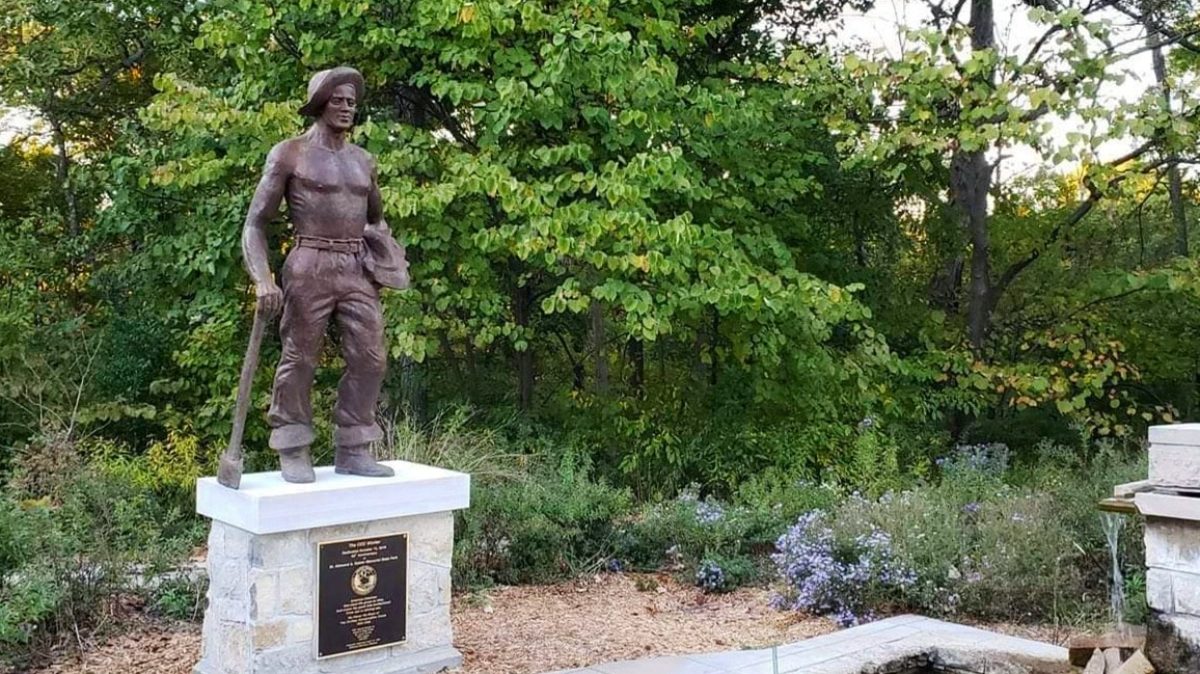 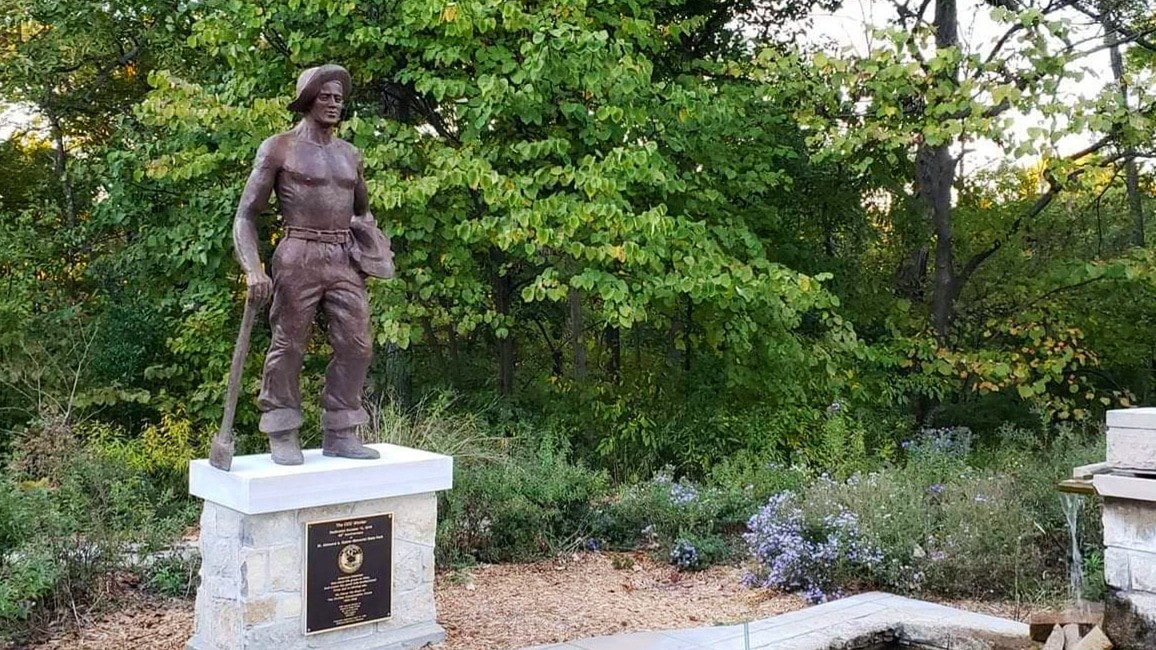 As we prepare to rebuild from the devastation wrought by the pandemic, we will need to summon solutions that match the magnitude of the moment.

One challenge we will have to address is the youth unemployment crisis. Americans under 30 years of age are out of work at a level not seen since the Great Depression. This crisis touches all demographics, but disproportionally affects youth of color, indigenous youth and rural youth. More than a quarter of a million Missourians have filed unemployment claims.

The good news is that we already have a strong foundation upon which to build.

Shortly after his inauguration in 1933, President Franklin Roosevelt created the Civilian Conservation Corps to “conserve our natural resources, create future national wealth and prove of moral and spiritual value not only to those of you who are taking part, but to the rest of the country as well.” Roosevelt’s “Tree Army” ultimately employed 3.4 million young men, who planted three billion trees, created more than 700 state and local parks, and constructed trails across the country.

The same opportunity lies before us today. Investments in restoration, recreation, and resilience create good-paying jobs more quickly than many other alternatives — 15 to 33 jobs per million invested — because most of the funds go towards labor, rather than materials.

By establishing a 21st century CCC, leaders in Washington, D.C. and Jefferson City could put young Americans to work, restoring our natural places and fixing the crumbling recreational infrastructure in places like Missouri State Parks, Department of Conservation, Mark Twain National Forest, and many more places. These workers could accelerate the long-overdue plans to update our deteriorating facilities and adored public lands.

To scale up quickly, we could build on an existing AmeriCorps program and we could have these young workers implement shovel-ready state, local and federal plans.

We all remember the devasting floods last year on the Missouri and Mississippi Rivers that impacted Missouri citizens in so many ways. There is a lot that we could do to reduce damage from future floods by restoring wetlands and floodplains, saving lives and money in the long run.

There are also specific actions we can take to help the hundreds of local species of concern identified by the Missouri Department of Conservation. Take the monarch butterfly:  this amazing pollinator – which can fly more than 250 miles a day, despite weighing less than a cracker – has declined by 99 percent in the western states and is faring little better in the eastern half of the country. A cadre of young workers could help implement the state’s plan to save Missouri’s wildlife, including the monarch butterfly—particularly if Congress took up and passed the bipartisan Recovering America’s Wildlife Act.

Time is of the essence. We need to lay the groundwork now, so we can swiftly put young people to work restoring America’s natural treasures as soon as it is safe. A new CCC will not just restart the economy, it will increase our strength and resilience as a nation. 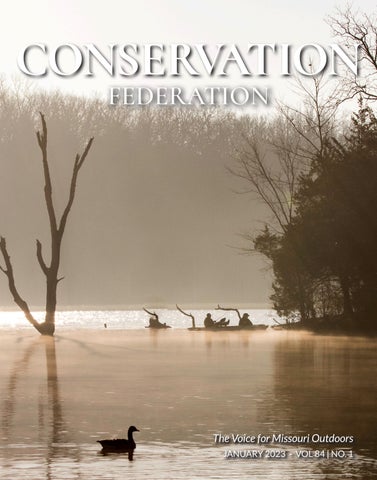